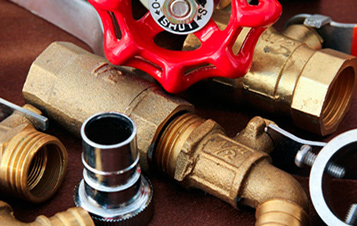 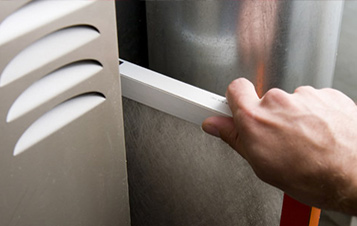 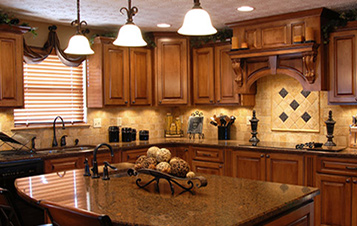 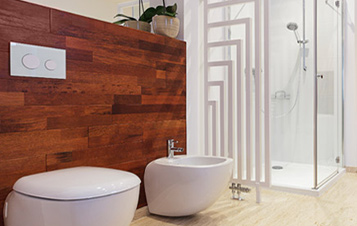 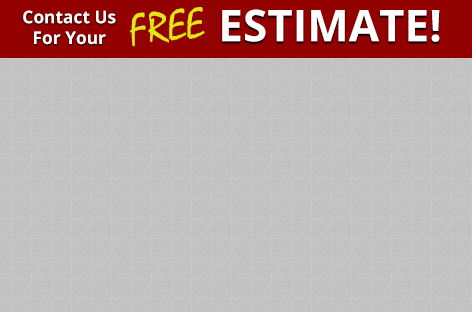 Aaron Plumbing & Heating is the only plumbing and heating company that actually returned my call and showed up to give me an estimate. I needed a radiator moved in my kitchen, and they came right away even though it isn't exactly an urgent matter. They were checking around in the basement for the pipes, and discovered that our boiler was about to go if a pipe wasn't replaced. They said they could repair both for an incredibly reasonable price, and I hired them immediately.

On the day of the service, they showed up exactly when they said they would, and even bought extra trash bags so we didn't have to clean ANYTHING after they left. Plus, they played with my dogs (who usually don't like strangers) and helped me move things around in the basement so they didn't get covered in dust.

They completed the job in just a few hours, and checked our leaking fridge so we didn't have to call an appliance repair company. They also told us how to avoid re-flooring the kitchen after the work was done. I'd be down a few grand (and a fridge and kitchen floor) if it weren't for them.

I cannot recommend them highly enough. I am so, so grateful I found them online and didn't read the negative reviews. If you're looking for great service, great prices, and the kindest repairmen in the heating/plumbing business, hire Aaron Plumbing & Heating. You won't regret it!!!

I was very happy with the work John and his son Jay did to repair my 2 pipes that had burst this past winter. They were prompt, personable, were very knowledgeable how to correct my problem, did the work fast and offered other helpful suggestions. Price was reasonable also. I will most definitely use them again in the future.

I had this company replace a water heater for me on a Sunday morning. I first called about 7am in which jay answered the phone. He was helpful in verbally explaining to me how to shut off the water and gas to make our situation safe which was appreciated and not expected. He then gave me a verbal quote and said that my unit was in stock and could arrive within 60 minutes to completely replace my leaking unit. He arrived in roughly 45 minutes with our new unit on board and completed the job with the help on someone who I did not get there name. They also take Amex which was a bonus. Happy is an understatement

John Salines and Aaron has done excellent work in our home for 20 plus years.

Aaron Remodeled our Bathroom in 1997 and we have never had a problem with it. Twelve Years later it still looks like it's a new bathroom. They also just installed washers in our kitchen faucet being a small job i was surprised by the quick service.

I just want to say Thank You for our new Hot Water Heater.

Not only was your company prompt and clean, our problem was solved.

I would refer Aaron Contracting to anyone. They completely finished our basement with a new bathroom, washer/dryer room, living area and pool table room (my favorite). I can't believe how happy we are considering we spent $32,000 in this economy. 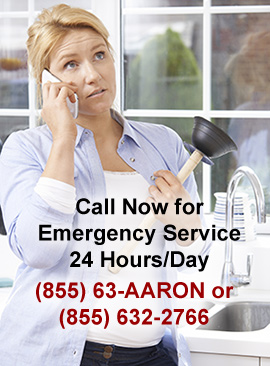